How My Grandparents Taught Me to Love by Faith 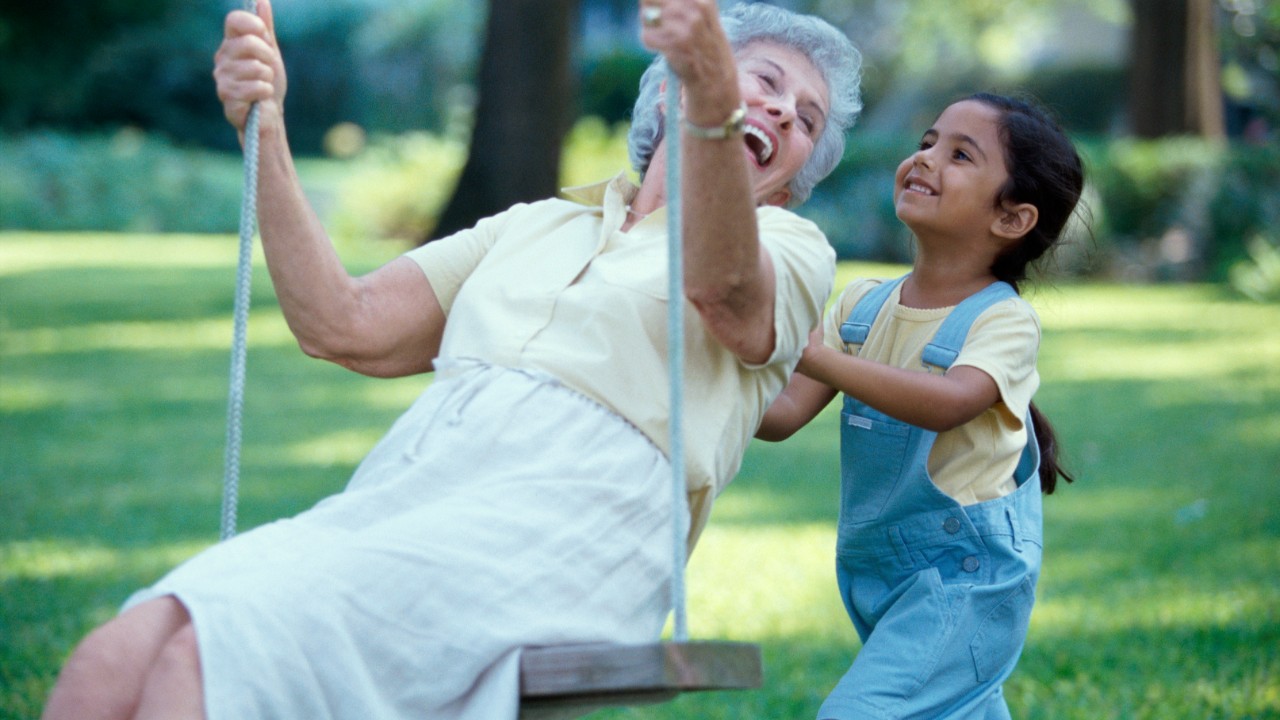 Who has inspired you to love by faith? How has it changed your life?

For many reasons I have inherited an unlikely legacy.

My family is a mix of races and ethnicities brought together from three continents through generations of adoption and marriage.

As a Korean-born girl adopted into an American family in the Midwest, I often struggled to find my place between worlds. I landed in the blank hyphenated space between Asian and American, thoroughly one, but seen as another. Over the years, my sense of belonging has been drawn significantly from my grandparents’ belief in the diversity and depth of the body of Christ.

My father’s parents led textured lives that, in retrospect, seem larger than life. I had the pleasure of knowing them best in their mellowed and observant later years, when memories are warmer and edges softer. The story of their lives came to me over Frosted Flakes for breakfast on a sunny Denver porch, in dusty trunks of old letters and trinkets, and the interrupted telling of tales as each attempted to tell it right.

My grandmother was raised by a single mother with her brothers in Ohio. Later, during the Depression, she ventured to southern Virginia to teach, and married my grandfather, a man whose Virginia roots are centuries old and include a Confederate general. It’s a complex history of land and slaves, war and loss, faith and reconciliation.

During the segregation years in southern Virginia, my grandfather’s business was completely open to all customers regardless of race. He hired local black tradesmen rather than seeking white tradesmen from neighboring towns. An invitation to join the all-white country club was declined, despite the boost it could have brought to his business.

Eventually my grandparents left Virginia, but their lives were set in a pattern of loving by faith. For them it was a natural extension of their journey to a deeper and more personal faith in Jesus Christ. The result was a genuinely open life that shaped their family for generations to come.

The richness of this legacy has deepened as I’ve matured and come to a place where I can see how boldly and courageously they lived. From them I’ve taken three key things with me:

Who in your life has taught you what it means to love by faith? Comment below.

About the Author: Jess Miller serves at the  World Headquarters of Cru at Lake Hart, assisting with the Maze. She and her husband, Mike, worked with Valor™, a ministry for ROTC cadets, at Virginia Tech for seven years before moving their family to Orlando, Florida, in 2016. In her free time, Jess enjoys reading biographies, baking bread and running so she can justify baking more bread.

5 More Things My Cat Taught Me About God

How to Love by Faith as a Biracial Person

This Is What Happens When You Get Over Yourself

How to embrace and value the stories of others as strongly as you do your own.

How to Love by Faith as a Biracial Person

How Do You Measure Your Value?

Finding a lasting sense of value and self-worth is a challenge we all face. Where do you think your value comes from?