Marriage: Figure Out Why You Fight 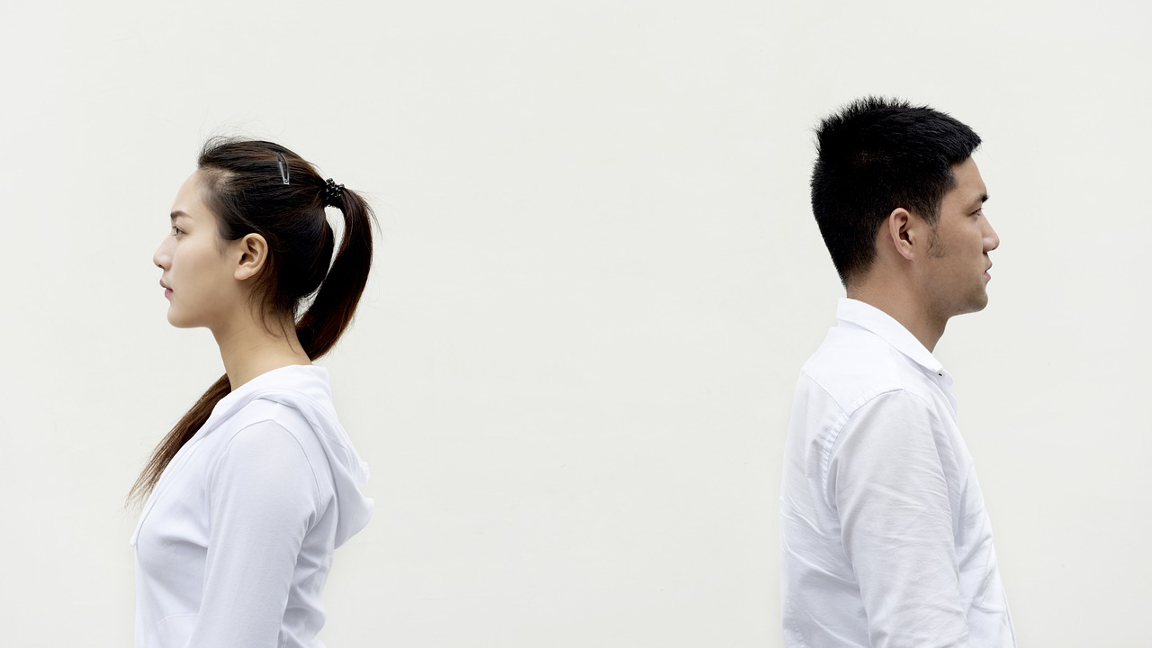 The purpose of marriage is to glorify God by helping to reshape each of us into the person he or she is intended to be.

Conflict is a part of every marriage, whether you've been married 7 years or 47. The surprise might be that God has a purpose for conflict.

When we were doing the original research for our book, The Seven Conflicts: Resolving the Most Common Disagreements in Marriage, we interviewed scores of couples.

We found ourselves having a recurring conversation that went like this:

Us: Tell us about the things in your marriage that you seem to argue about over and over again.

She: We don’t argue.

Us: Oh. OK... Do you agree about everything?

She: Oh, no, we disagree about things.

He: We just don’t argue. (He takes her hand and they smile.)

She: Like when he gets ready for church, he gets in the car and pulls out in the driveway and waits for me to come out. (She laughs.)

He: I guess we do disagree about that. (He laughs.) It's like she’s saying, "Your time is unimportant."

She (dropping his hand): If you’d help get the kids ready, we might be ready sooner.

He: So it's the kids’ fault? So why does this happen even when the kids aren’t around?

Us (taking notes furiously): Please tell us more about the way you don’t argue.

Throughout our married life, we have often disagreed in our approach to raising our kids.

Joy thinks we should remind the kids each time they go out to take a jacket; Tim thinks they should learn to remember for themselves, and a little frostbite just might do the trick.

Joy thinks we should install Internet-filtering software on our home computer to protect the kids from accidentally going to inappropriate sites; Tim thinks the kids should know that the sites are there, but develop the self-control not to visit them.

Over time, we began to recognize our differences were all part of a single disagreement. When it came to our kids, Joy instinctively placed their security above all else, and Tim instinctively valued their autonomy.

There’s nothing wrong with either perspective. The problem is that each of us instinctively approaches all child-rearing decisions from our own perspective.

After years of lengthy “discussions” we realized 2 critical things: that we were not really battling about jackets and computers at all, and that we were on the same side.

We simply chose different paths to our common goal: a mature and thriving child.

Was it possible that there were more fundamental issues like this, more instinctive blind spots that were the root of other disagreements?

We discussed our conclusions with other couples and found they had recurring disagreements over the same 7 issues. Then over 2 years, as we traveled and spoke at marriage conferences across the nation, we surveyed our audiences.

There seemed to be 7 common underlying issues that are the root cause of most of the conflict in married life:

In an article this short we can’t go into all 7 conflicts, so we’ll look at just one.

In your marriage, one of you will instinctively place a higher value on security. Security is the need to be safe, the desire to know that you and yours are protected from harm.

Protection in its most basic form is the instinct for survival, but it also includes the longing for safety, stability and even comfort.

Provision is the desire to make sure everyone has enough, a desire that makes it necessary to both collect and save.

Let’s look at a disagreement from a couple we interviewed. See if you can spot the root of security underneath.

He: Look what I found in the trash can. Our toaster!

She: It's our old toaster.

He: You weren’t going to throw it away, were you?

She: Of course. We just bought a brand-new one.

He: But it still works.

She: Why would we save the old toaster when we have a brand-new one?

He: What if the new one breaks? It's good to have a backup.

She: Jack, our attic is filled with "backups."

He: Why would you throw away a perfectly good toaster?

She: If it was “perfectly good,” why in the world did we buy a new one?

He: I just don't like to waste things. I guess my family didn’t have money to burn like yours did.

The husband’s desire to save a worn-out toaster seems downright irrational to his wife – and he has a hard time explaining it himself.

He doesn’t want a toaster; he wants security. If one toaster breaks, now they have another. They’re protected and they can provide, even if it’s only half-browned toast.

But the argument is about to get ugly. In his desperation to provide a rational explanation for his desire, the man suggests that it's really all his wife’s problem. She is wasteful, and, worse than that, she picked up the bad habit from her family.

“The best defense is a good offense,” the old saying goes, and this man has put it into practice.

But he has forgotten another ancient piece of wisdom:

Now this couple may spend the rest of the evening arguing about anything but security.

God Has A Purpose for Marriage

The Bible’s most revolutionary teaching on the subject of marriage is not about roles, or commitment, or even conflict resolution; the Bible’s most profound insight is that there is a purpose for marriage.

The purpose of marriage is to glorify God by helping to reshape each of us into the person he or she is intended to be.

If we tell ourselves that the only purpose of marriage is personal fulfillment, then we will view all unfulfilling elements of the marriage as hindrances to that goal.

But what if we begin to believe that the purpose of marriage is to help reshape us into the people God intends us to be, and that conflict can play a positive role in that process? As our thinking changes, so will we.

In our own marriage, once we learned to identify the 7 conflicts and each realized what the other person valued, our attitudes changed.

We wanted to help fulfill the other’s dreams rather than stubbornly defend our own turf. Everybody wins.

Husband: What Will Make You Lead With Humility?

Why we need Jesus when we want to point a blaming finger.

Conflict begets conflict, and that's why every couple's focus should be on preventing conflict before it ever begins. Talk to each other, encourage and thank each other, and let grace abound.