Why the Resurrection Matters - How to Know God

Why the Resurrection Matters to You

Explaining evidence and meaning of the resurrection 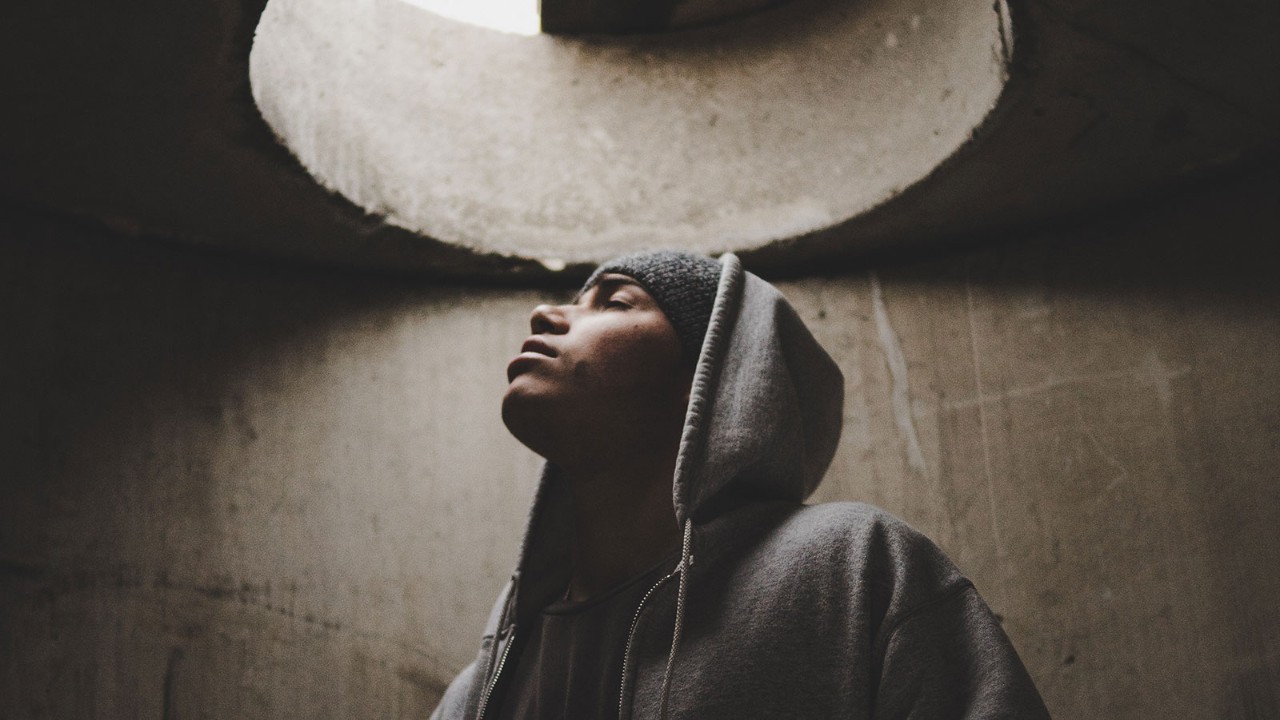 Every day, more and more people are taking a look — for some, a second glance — at the historical person of Jesus of Nazareth.

So why do His life and teachings still generate such interest today?

What I Found in My Search

To begin with, everything about Him was unique: The predictions of His coming. His birth. His life. His teachings. His miracles. His death. And especially His resurrection.

It is history’s most significant event.

The validity of Jesus’ claims about Himself rests on the Resurrection — whether He rose from the dead or stayed in the grave.

Many skeptics say that to believe that Jesus rose from the dead is nothing more than a blind leap of faith with little or no basis in truth.

When confronted with the facts, however, those who are intellectually honest have been forced to admit that the Resurrection is a historical event based on undeniable evidence.

On my spiritual journey from agnosticism to faith in Christ, I, like many people, had a problem with the Resurrection.

But my personal study brought me to a firm belief that a bodily resurrection is the only valid explanation for Christ’s empty tomb.

Several pieces of evidence helped me reach this conclusion.

Evidence for the Resurrection

The Resurrection sets Christianity apart. No other religious leader has risen from the dead and conquered sin.

The Significance of the Resurrection

The Resurrection confirms that Jesus is who He claimed to be. Let us consider the magnitude of this event:

For 40 days after His death and resurrection, Christ appeared many times to His followers.

On one occasion, He gathered His remaining 11 disciples on a mountain in Galilee and gave them His Great Commission.

He said, “Go therefore and make disciples of all the nations, baptizing them in the name of the Father and the Son and the Holy Spirit, teaching them to observe all that I commanded you; and lo, I am with you always” (Matthew 28:19-20, NASB).

Later, the Book of Acts records that, on the Mount of Olives, He admonished His disciples to wait in Jerusalem until they were filled with the Holy Spirit and then to take His message to Jerusalem, Judea, Samaria and to the ends of the world (Acts 1:4-5,8).

Immediately after, He ascended and disappeared into the clouds, leaving the disciples staring after Him in amazed wonder.

The ascension of Christ was the final act in our redemption. His mission completed, Jesus Christ was exalted to His former glory.

The resurrection of Jesus Christ ranks as history’s most revolutionary event.

One cannot deny that He shook the world in His day.

But His life just as dramatically has shaped the course of history in our time.

The Resurrection is the final proof that Jesus Christ is who He claimed to be.

Latest Stories in Why the Resurrection Matters - How to Know God