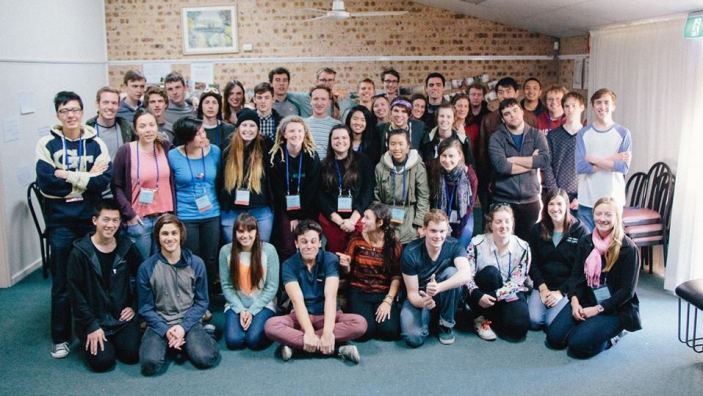 Are We Just Products of Chance?

This time last year, I didn’t believe in God.

Despite being brought up in Catholic schools, I was convinced that He didn’t exist and even if He did, I saw no need and had no interest in following Him.

I couldn’t reconcile the idea of God with all the suffering in the world and thought science was a barrier to faith.

But by my second and third year of university, I worried whether I was truly leading a happy and fulfilling life. This stemmed from not knowing why I existed.

Not feeling happy was so frustrating, because I knew I was leading such a privileged life. I was studying at a university, had a great group of friends, great family, and knew that by the standards of the world, I was rich.

I tried to convince myself that this feeling of happiness and completeness would come in the future. Maybe it would be when I had a full time job, or a family, or maybe it would come with even more money so I could ‘experience the world.’

But I eventually realized that moment was never going to come.

I concluded I was just a product of chance in the universe. I was going to just live my life, have fleeting moments of happiness, and eventually that would be that.

Then, in one of my classes, I met Rosie, a member of Student Life – Cru’s ministry on my campus. This was the first time I ever got to know someone that truly followed Jesus. As our friendship grew, we started to have conversations about life and about God. 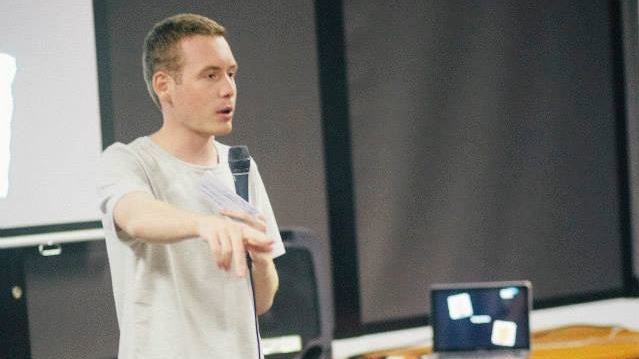 Through the skills Rosie had learned from Student Life, she answered my questions and shared the gospel with me. Slowly I began to see the truth in Christianity and things started to make sense.

But as I began to understand, I came to God wanting a lot of things. I wanted to know why I existed, and I wanted happiness.

As I learned more about God and Jesus, I finally realized that I had already been given everything I could ever need.

In coming to know that God created me, I saw how I’d been living my life for the past 21 years. I had been doing what I wanted to do in my life instead of what God wanted. I took all the good things God had given me and lived a life separate from Him. God had created me to have a relationship with Him and I rejected Him.

I never thought I was selfish, but ultimately everything I was doing was for me.

I realized how far away I was from God. But then also learned that despite everything I had done and all the times I’d rejected Him, He still loved me.

I am still amazed that despite living my life the way I did, I could come to God because of what Jesus had done for me on the cross. He died on the cross and took the punishment for my sins and the sins of the world, to save us, so that we might come back to God.

In death, Jesus saved my life. And in knowing that, I put my faith in Jesus as my Lord and Savior.

It has changed my life. I am now in a relationship with God. I have a deep sense of joy and fulfillment in my life, even when times are tough.

I am not living for myself anymore, but for His glory and purposes. I know my purpose in life is bound to God, and it is to know Him and do His will.

Would you like to know how to put your faith in Jesus as your Lord and Savior, too? Learn how.

When rejection is God’s direction

Major Wes Bowers chooses to accept Jesus as his Savior in the midst of a routine helicopter flight gone sour.